One of my primary issues with leaders that were brought up in command and control organizations is how they perceive their team, ownership over it, and their time. I see many managers suffering from this fundamental problem in attitude. As an example, if you are a leader that is seeking to minimize your team member's compensation, then you are treating your team as a commodity. Commodities can be bought and sold, they are fungible, and if you think of your team as a commodity, then by extension, you think you can treat people like you own their time. Except there's a problem, because humans are not commodities, you cannot own their time, and they will decide to pursue something else if you treat them that way.

This is the wrong way to think about a team.

As a servant leader, you should be seeking to maximize compensation for your team members, whether that be in literal financial terms, learning new skills, or being eligible for more vacation time. You need to remember that you're borrowing time from them. You never own it. Your job as a leader is to support them on their journey of improvement.

This person first attitude will yield results in surprising ways.

In a previous job, I needed a middle or senior level developer for a key project, but I took a chance on a junior software developer straight out of college. Except for being technically green, this person had all the right makings of a great team member: a resilient attitude, killer work ethic, empathy in spades, and an amazing sense of humor. After 6 months working on our project, this person had become a core part of our team and a huge contributor. After a year, this person came to me and professed that they wanted to stay with the team, but because of their personal situation, they needed to make a career move to increase their compensation.

As a leader, I had a choice. I could string them along, try to sell them a misdirected tale about the job market, basically try to scare this person into staying. I could treat this person as a commodity, as someone whose time I owned. Or, I could remember that I had borrowed this person's time, that they were on a larger, longer journey, and that we were just fortunate enough to partake in a small part of it.

I decided to be a steward. I counseled this person in the new job opportunity they were considering, and when they asked me, "Do you think I should take it? Is it a good idea? Would you do it?" I gave them an honest answer. I said, "Yes, yes, and yes!" Their new opportunity was a significant increase in wages (which our organization could not match or compete with), and it was a big move for this person's career in terms of their skills and professional development. It was a no brainer for them. It was hard for me. 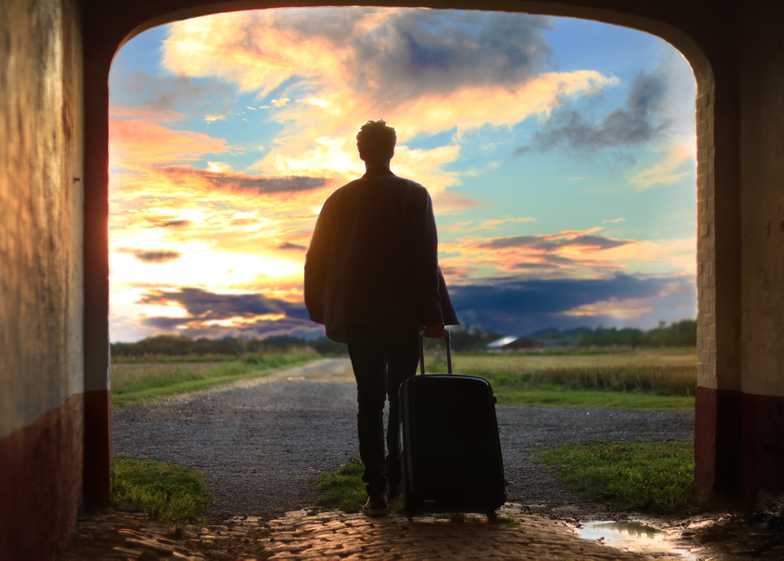 We lost a huge contributor, someone we had invested in, and someone that I needed for a key project in my program. It hurt. At a critical time, I was back in the market for a mid or senior level team member.

But then something surprising happened...

Two months later, I got a call from that very same junior developer that had just left. He knew were were looking to fill his spot, and he had a friend, a former technical lead with the skills we needed, who he thought could be a good fit with our team. Excited to fill the gap, I immediately took the referral and called our new prospect. The new prospect made it through the team's interview process, and we hired them. That new senior developer, the one that the original team member referred to us, has become that team's lead developer and has made an indelible and positive impact on the program.

I am certain that if I hadn't treated that first team member as a whole person, on a longer journey (whose time we were just borrowing), then we never would have received that referral, and the team would still be looking for a replacement in that role.

Play the long game with your teams and treat each of your team members as a traveler on a bigger journey. They will return to help you further down the road.