Agency is the capacity of an actor to act in a given environment. Organizations with heavily centralized decision making are creating environments where their best equipped team members (those on their front lines) actually have no capacity to act, no agency.

Decentralizing decision making means pushing decision making closer to the people solving problems. When you step back and think about it like that, it seems plain, logical, and straightforward. Shouldn't the people who understand the problem be the ones deciding how it gets solved? It sounds painfully obvious, yet organizations constantly make the mistake of taking agency away from the people who are the most capable of exercising it.

I've made that mistake too, and I want to tell you about it here.

I inherited responsibility for a system built on aging technology with hundreds of custom modules and no real quality assurance practices. The first time we updated the system we experienced so many regressions that it took a week to fully recover. I knew that we had to improve how we tested new versions of the system, but I struggled to establish a proper quality assurance program at my organization for an entire year. This is a mistake I won't make again.

To start with, I knew we had to build a team dedicated to quality. I hired fantastic talent to help me setup the program, and I contracted top tier quality assurance engineers and testers. Even though I had excellent staff, ample tools, and a directive to improve quality, I did not have the wisdom to give the team their own agency. I maintained my own testing philosophy and ideas about how quality should be assessed.

Even worse, I insisted on being in the meetings, even on being a part of some low level decision making (such as what test frameworks to be used). We had hired great staff and equipped them to succeed, but I had foolishly kept my hands on the reins. I was an over involved manager, and I couldn't see it, but I had robbed this capable team of their agency. I had kept decision making out of the hands of the people most suited for making good decisions.

I decided to try something new: decision listening.

Decision listening is simply the practice of deliberately listening to your team and instead of intervening to make a decision, patiently waiting and letting them reason through a problem. For someone who wants a problem decisively solved, this can be excruciating. Taking it further, I went so far as to tell my team about my new role as a decision listener, giving up my own decision making power, so that they would feel empowered to move forward unconstrained.

Here's the analogy I used.

I’m the Queen of England

As a servant leader practicing active decision listening, you are essentially making yourself the Queeq. You have no real power anymore. As the leader, you are mostly symbolic. You ‘bless’ important rituals and decisions, such as how the Queen approves the formation of government, but you are mostly a figurehead. 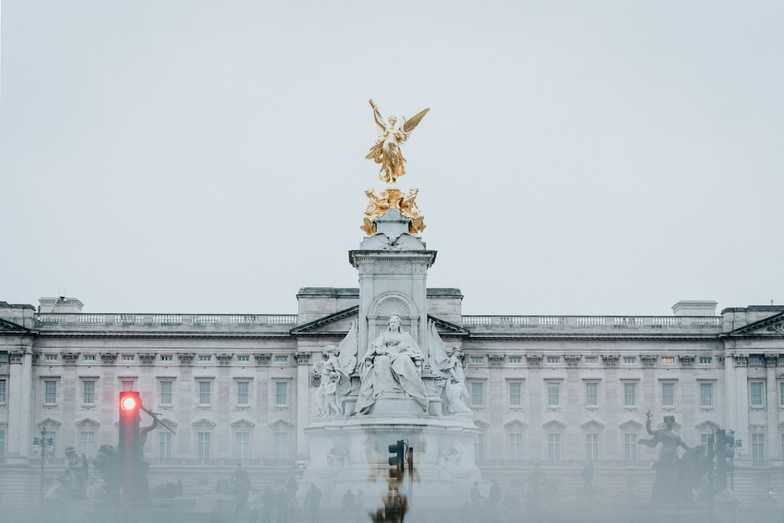 And your team becomes the executive, the legislative, the parts of government that actually make decisions and implement them.

Team's the Prime Minister and Parliament

This makes sense, because the Prime Minister and Parliament, these offices and the people who hold them, are much better equipped to assess and resolve the problems of the people, of the team, than some old stuffy monarch. No offense to the Queen of course! 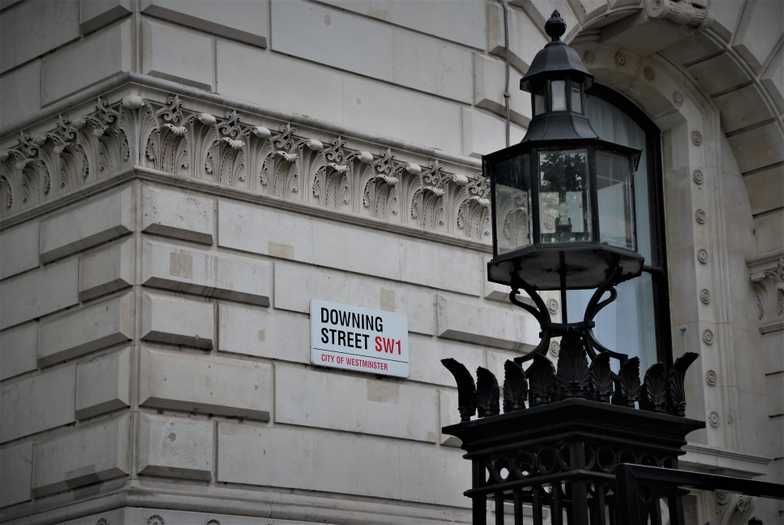 As the Queen, I still get to symbolically bless decisions, and as a servant leader, much like the Queen, you are really just there to support the real decision makers, the government, your team.

The result of telling my quality team about my plans to step back, using my analogy about the Queen of England vs the Prime Minister, was that they were free to sit back, deliberate on the issues that needed to be solved, prescribing their own philosophy and approach to testing, and then implementing it.

Our system now has clear documentation, hundreds of tests supporting it and giving us confidence when we make a change, and most importantly, a clear set of practices and decisions around tools, methods, and approaches to achieving quality in software.

I had to take myself out of the decision making process and instead become a decision listener, so that the team members who understood the problems best could step up and solve them.

Decision listening works, because when someone else makes the decision, they subconsciously own it. For the quality assurance team, I actually told them that I was switching from a decision maker to a decision listener, because I felt like I was getting in the way.

They made their own decisions, owned them, and we succeeded as a result.

As a small note, I often read bloggers making big sweeping generalizations about the world (such as agile being a useful approach to all types of projects in all kinds of industries), and I did not want to make that same mistake here.

To help navigate this, I recommend checking out Jurgen Appelo’s Delegation Poker and Delegation Board, which can help solve problems around delegating responsibility and decision making authority.