How A Manager Refers to Their Team Matters

You can spot a leader that takes stewardship seriously, owning the idea down into their core, by how they refer to their team. How do you refer to the team you work on? Do you actually act as their steward? Here's a very simple way of telling:

It may seem like overkill to focus on such minute language, but I've found that when teaching managers, developing other servant leaders, attitudes shine through in the most subtle of ways.

The managers that refererence their team as a group of which they are only one part, using the collective pronouns ('we', 'us', 'our'), tend to put their team first, trusting them, and empowering them to succeed.

The managers that refer to a team as theirs, in the singular possessive, as if they own the team, may also have the wrong attitude about their role as a servant to the team.

Language matters and can often provide the subtle clues you need to understand how a manager thinks about their team. Obviously it's not a hard and fast rule. It's common for managers to refer to their team as "my team" and many excellent servant-leaders do this, but a lot of managers exhibit other behaviors that can be correlated with this kind of lingo.

Try making it "our team" instead of "your team" and see how your attitude changes!

These Horses Can't Be Traded

Another telltale sign of the wrong attitude is when a leader intimates that they own one of their team members by offering their time up to other managers.

I have attended more project coordination meetings, program planning sessions, and release plannings where I hear a conversation like this: Manager A: "I need additional QA support for this big release next week." Manager B: "Okay, I can give you Bob for half the week, no problem."

Bob was never consulted, the team was never asked, yet Bob's time just got traded as if he was a horse on loan to another race track. That's not right. 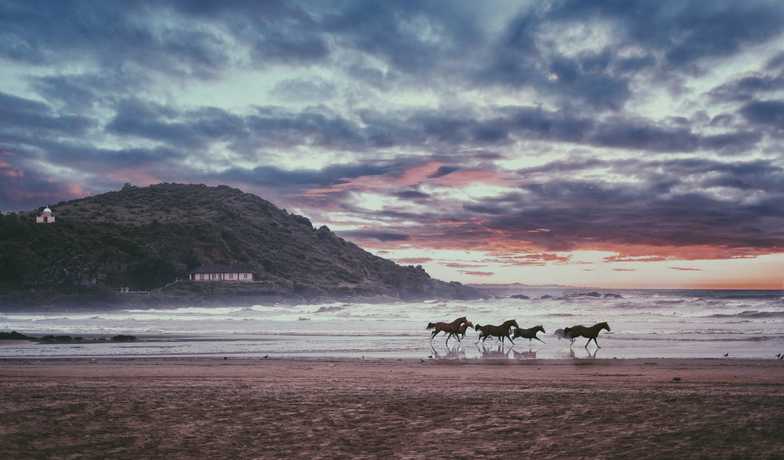 The team and Bob definitely had plans for next week, because they are most likely sprinting towards their own important goals. Manager B could very easily push back on Manager A and tell them they'd have to consult the team, check the capacity plan, and most importantly, respect the time that we're already borrowing from Bob for his regular work.

If you combine a few data points, such as how a manager refers to their team, and how they treat their time, then you can determine where that manager is on their pathway to become a servant leader.

There are entire competency models to do this, but it's often the subtle hints that give you the best real time intel. If the manager you're coaching is at the beginning of their journey and still struggling to understand their new position, then try suggesting that they change the little things.

The little things, such as language and respect for time, express themselves in big ways when they're congruent with a steward's approach.